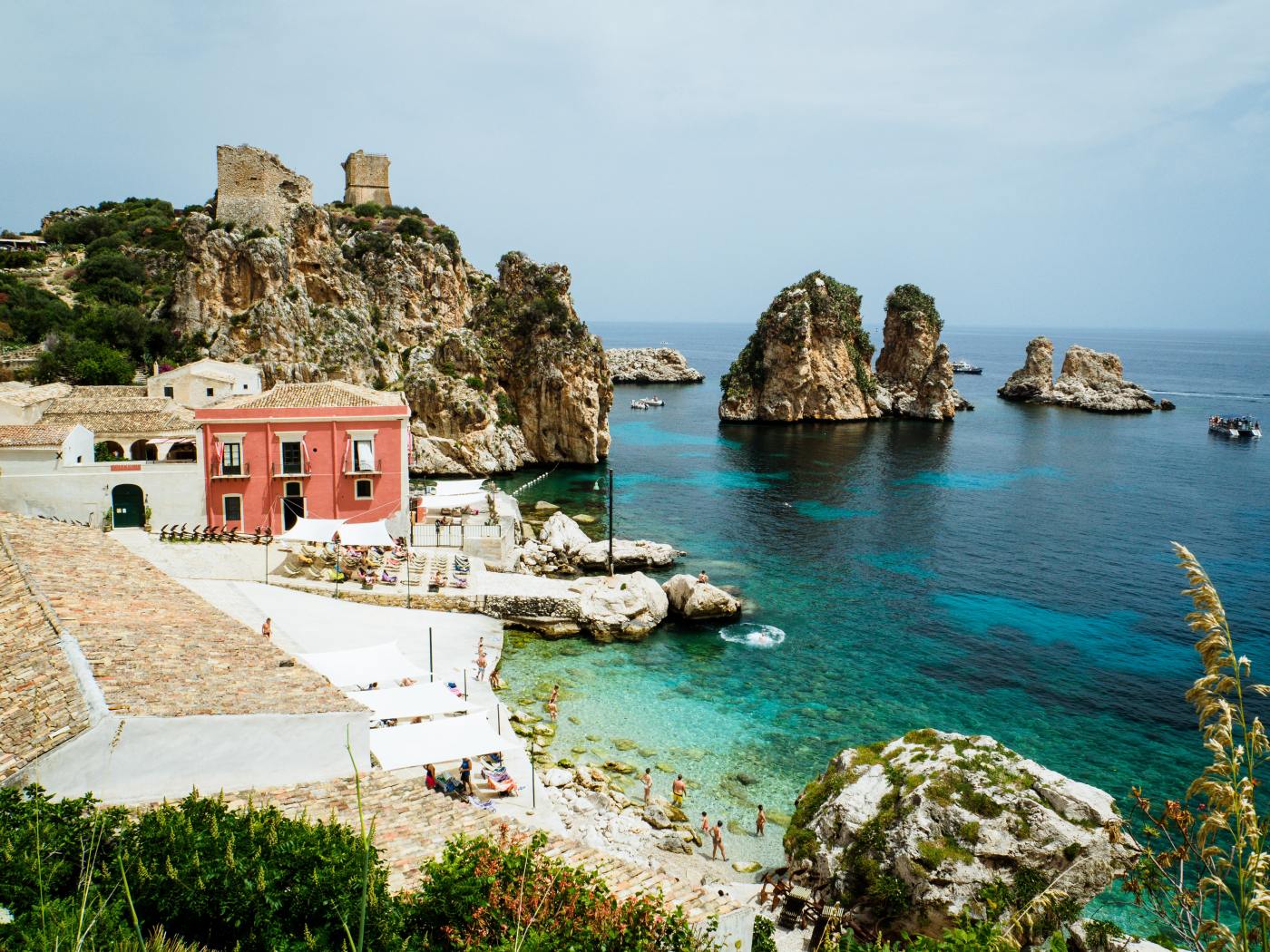 The familiar, the homely, what we look for to feel that sense of comfort – these are ideas or perceptions that can be applied as easily to an actual physical place as to a scrumptious plate of food, a beverage that is equally delightful to the palate, or generic sights and sounds that accompany a visit to a particular locality, whether at home or abroad. In other words, we can derive pleasure from a mixture of sensory titillations, and our memories of and reflections on them.

Having recently returned from a much-hoped for break on our large, astoundingly pretty neighbour island of Sicily, my memories are fresh and wistful – the latter due to a feeling of uncertainty brooked by a possible return to a dreaded COVID-determined situation. However, the optimist in me hopes for a swift return to a destination which has, perhaps, been highly underrated by a number of Maltese travellers, if only due to its closeness to our shores. In the meantime, should I develop a hankering for the island’s plethora of mouth-watering fish-based dishes, I could do far worse than indulge my longing at a local restaurant based in the south of Malta, T’Anna Mari, meaning owned by Anna Mari. The restaurant is found on the seafront of the picturesque Marsaxlokk, a fishing village known for its Sunday market and for feeding local and visitor patrons a vast array of fresh fish. Both T’Anna Mari’s cosy-sounding name – conjuring up images of visits to the home of a matronly figure offering her best culinary fare – and its vibrant appearance belie the savour faire and delicacy with which Salvatore Piccione, owner and head chef, executes the available selection of dishes. Although the menu also features a number of meat-related items, it is mostly fish-based, which more than pleases the crudi-devouring, fritti-loving (meaning raw and deep-fried fish dishes) monster that is yours truly. T’Anna Mari was recommended to me by a dear friend who well knows my predilection for the above delicacies. After enduring constant laments about the wonderful fish that I was missing after my Sicily vacation, he persuaded me that I needed to try a foodie spot in the south of our island. “Go on, try it”, he said. “You won’t be disappointed.” He was right!

Given the searing heat assailing us at the moment, I wasn’t in the mood for anything heavy. Salvo, the chef patron, explained that the wisest option for fish lovers like me who wanted to sample the best of the menu without feeling too full was the antipasto misto, a mixed dish of fish-centred appetisers. My dining companions and I decided to share this, opting for a portion for two, together with the decidedly naughtier fritti, which I admittedly always find hard to resist. What I expected was a pleasing assortment of miniature fish dishes featuring a variety of cooking styles, ranging from the naturally presented – again, the much-loved crudi – to the pan-fried, sautéed etc. What we received was, quite simply, heaven on a plate. Our appetiser consisted of the following wonderfully crafted dishes:- First came raw crawfish marinated in Sicilian citrus fruits with fresh melon and orange. Simply bursting with flavour and freshness, the crustacean was perfectly married with the slight tartness and acidity of the citrus fruits, something that Sicily has long been renowned for. The sweetness of the melon, in turn, helped to cut across the prawn, making for a harmonious balance. Next came the raw red Maltese prawn with buffalo stracciatella (the latter constituting a fresh cheese made from buffalo milk reminiscent of mozzarella, traditionally produced in the province of Foggia, in the north of Puglia, but found ubiquitously in Southern Italy and Sicily) and tartufo (truffled) pesto. I’ve never completely been sold on the idea of stracciatella, finding it a tad too milky for my liking, but in this case its creamy richness was expertly used to offset the robust flavour of the pesto and delicateness of the prawn. One of the carpacci in evidence starred swordfish, which Salvo’s team had marinated in seawater, white vinegar, fresh plums and pistachios. Swordfish can turn out to be something of a wild card if it is not treated with caution, but its saltiness was allowed to stun without overpowering here, thanks to the pairing with the other ingredients. We almost fought each other over who got the biggest piece of possibly the most daring item included here – a deconstructed cannolo with ricotta vaccina (fresh ricotta) and sea urchins. As if this were not enough, our tastebuds were also delighted by juicy anchovies marinated in seawater, white vinegar with abate pear and almonds and, finally, a moreish salmon carpaccio marinated with cane sugar, salt and aromatic herbs, served with green apple, walnuts and a balsamic reduction. All of this was washed down with a summery organic Grillo wine, which served as the most ardently wished-for partner to all this gorgeous fare.

Being unable to round off my meal with a bonafide Sicilian mulberry granita, I went for the next best thing – a lemon sorbet. Its icy deliciousness made me feel as if lemons had, just then, been dunked into a frozen lake of their own juice and sugar. Ever the intrepid menu explorers and blessed with larger appetites than yours truly, my dining companions felt they could hardly pass up one of Sicily’s most famed desserts, and promptly proceeded to demolish a cannolo. After three espresso coffees and limoncello liqueurs, in order to prolong the citrus theme, I felt as if I had been transported back to my favourite Mediterranean island holiday destination. Luckily, the next time I want to replicate this feeling, I can do so safe in the knowledge that I don’t need to buy a ferry or air ticket. A simple drive to the south of the island and a visit to T’Anna Mari will do it for me.