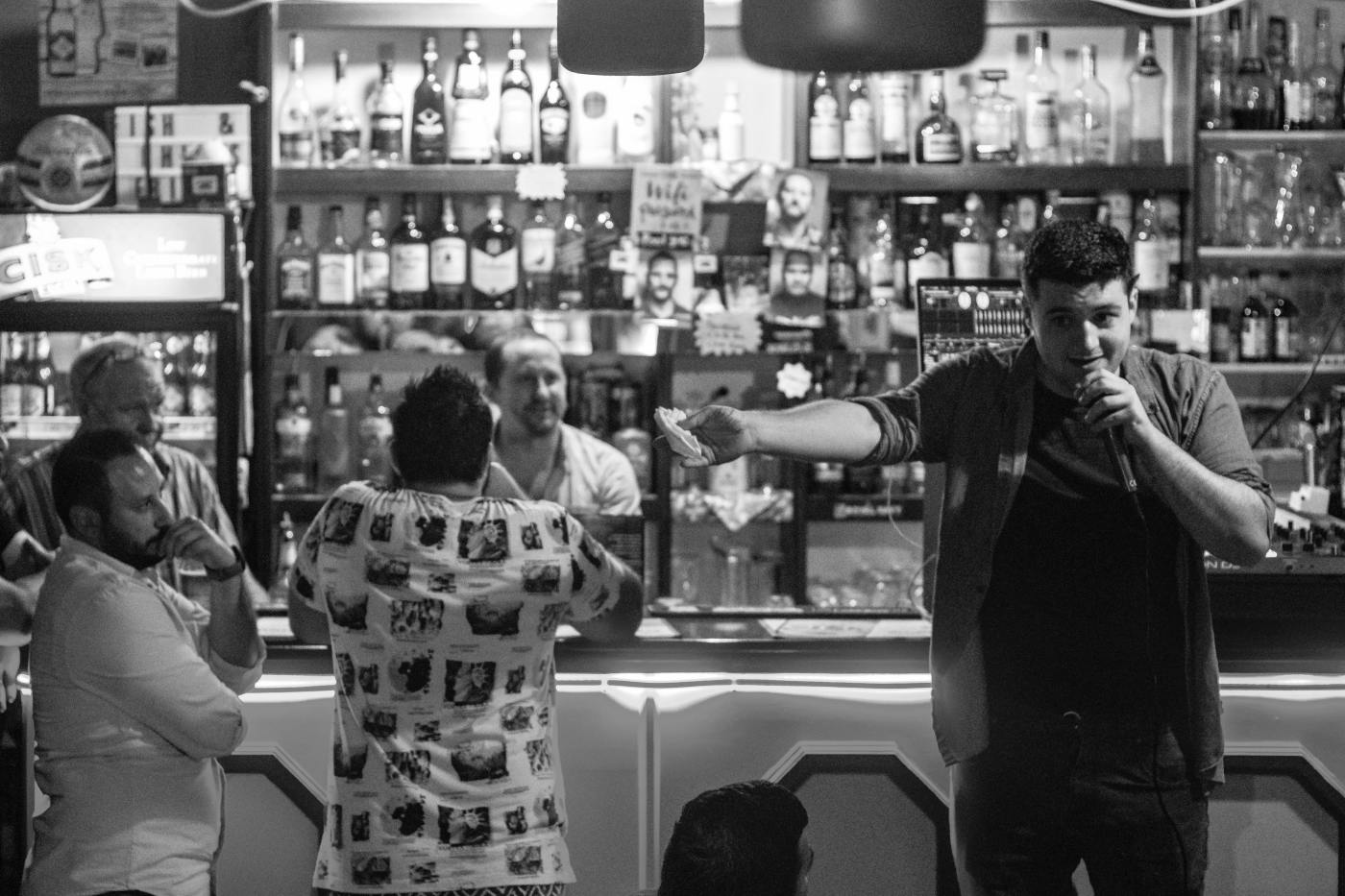 The festive season tends to be associated with general jollity and all things heart-warming, from the standard but perhaps now out of favour “Happy” or “Merry Christmas”, to the more neutral “warm greetings”. Notwithstanding the overall continuation of this trend, it is true that many companies and organisations have, of late, made a conscious decision to avoid this feeling of generic well-being in their advertising. This has mainly been done in favour of spreading awareness about practising responsibility in social practices (think avoiding binge-drinking and drunk driving, shopping/ buying in an ethical manner, donating to charity, performing acts of kindness in lieu of giving material gifts and so on). However, for many the Christmas season continues to embody a pervasive notion of togetherness, increased socialising and being grateful for as well as showing contentment with what we have at this time of year.

What better occasion, therefore, during which to experience a sense of fun and the ridiculous while knocking back a pint – or your preferred tipple of choice – and meeting loved ones than a stand-up comedy event? As stand-up performances have soared in popularity over the last few years, these are, thankfully, in no short supply on the Maltese islands. My curiosity about a new comedy troupe named the Clueless Comedy Collective Malta was piqued after two events organised by the group this month were recommended to me by a fellow aficionado of all things comedic. Without further ado, I got in touch with the troupe’s founder and director, the ever-so-aptly-named Gareth Merriman. A true comedy enthusiast, Gareth plays a pivotal role in the collective’s general running, in that he is involved in every step of setting up a show, from liaising with the performers in the creation of the material to promoting the event and, finally, making sure that everything runs smoothly during the event itself. What makes Gareth’s story rather unique, however, is how he was inducted into the madcap world of comedy. If you have ever heard prominent actors explain that they first became initiated into the craft in an effort to impress the object of their affections, then Gareth’s own history with hands-on comedy will certainly sound familiar. In his own words, it was a happy meeting with his partner, who is a stand-up comedian herself, that prompted Gareth’s wholehearted plunge into the comedy arena. Instead of simply cheering his better half on, Gareth took on a more active role in the production of the comedy she was involved in, from distributing flyers to filming her shows. More importantly, though, he discovered a knack for writing, as other comedians working around his partner began to consult him and seek him out his help with their punchlines.

Gareth originally hails from Manchester, and has been based in Malta for seven years now. As you would expect, the cultural differences implicit in this coming together of two social settings has given rise to more than a few golden opportunities for comedic exploitation. In fact, he tells me that the performances put on by the collective often use this idea – that is, of expatriates and their weird and wonderful encounters with different aspects of Maltese culture – as a springboard for their jokes. It is safe to say that both this situation and the trials and tribulations of dealing with a three year-old who is growing up Maltese have presented Gareth’s comedy-writing skills with countless scenarios that are just ripe for the picking.

Gareth’s love for his partner clearly steered him away from a purely spectative stance towards a more creative and organisational participation in comedy. This does not, of course, mean that he did or does not have his comedy muses. Particular praise is reserved for James Ryder, a skilled comedian who performs regularly with the troupe and often acts as a mentor for newcomers to the scene. Then there is wacky, Maltese-born, UK-based Steve Hili, whose risqué comedy dealing with sex, religion and politics spanning different environments, including that of his birth country, has his audiences in fits. Hili has also offered his invaluable assistance to the collective, not only in the way of performances he has contributed – his most recent appearance was a couple of days ago at the StepDown bar in Sliema – but also in terms of his artistic and organisational input. Another personal favourite of Gareth’s is Steve Gorman, whose performances he finds brilliantly incisive.

The Clueless Comedy Collective rose from the ashes of another comedy group that Gareth had previously formed part of. Having parted ways with some ex-members because of artistic differences, Gareth and his girlfriend came to know of some other performers who were looking for a group to team up with. Fortuitously, a friend of the duo – who just happens to be the owner of the abovementioned StepDown Bar – was interested in putting together a comedy night at the time and approached them. Gareth contacted the other performers, and they came up with an evening which was an unexpectedly roaring success. This was only the beginning, as since then the CCC have consistently filled venues such as the StepDown Bar itself and the Cinema Bar at the City Lights, at which they are regulars, and grown in number from four to fifteen, as well as attracting the likes of Hili, Ryder and Vlad Ilich to headline their gigs.

So what lies in store for the Clueless Comedy Collective? Exciting opportunities are looming over the horizon, among which is a collaboration with Malcolm Galea and Chris Dingli of the Comedy Knights fame, more dates with Ryder, Hili and Ilich, and a number of scheduled shows. You can next catch the troupe at the Cinema Bar at City Lights on Sunday the 22nd of December at CCC’s Getting Filthy with Vlad Ilich and James Ryder. For future fun-filled events, watch this space!